A Private Tour of Gibraltar just for you, your family or friends 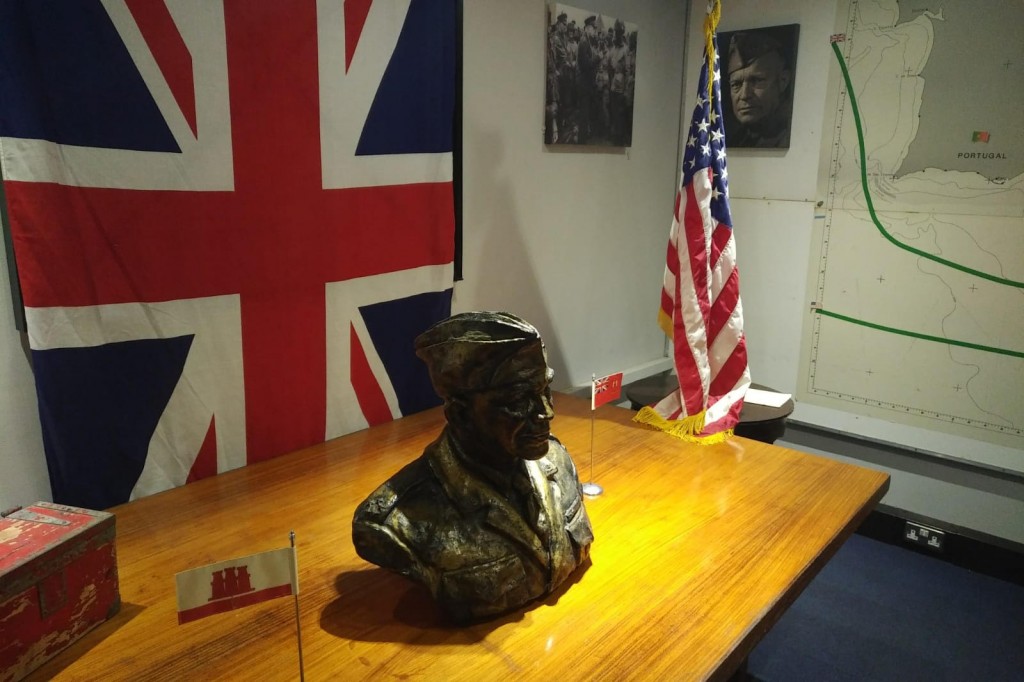 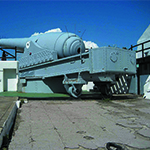 Right on the west coast,  at the bay of Gibraltar’s shores.  A  15 minute to visit it’s small museum and this huge gun battery. Built in 1870 by Sir W C Armstrong, in Newcastle.  4 guns were built, today only two guns remain, one in Gibraltar, the other in Malta. An amazing weapon in it’s time and still is today. 100 Tons – Muzzle Loading – 32ft long barrel – steam powered able to penetrate 2 ft of iron, it’s 200lbs shell, reaching speeds of 1500 ft per second. A reenacment of the gun firing was held in 2002. 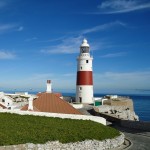 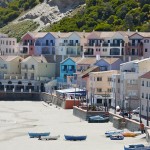 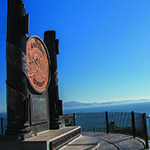 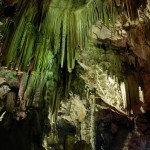 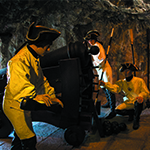 The Eisenhower room is one of Gibraltar’s best kept secrets; situated inside a former NATO headquarters, it’s a rare site of interest recently incorporated into our tours brochure – exclusively available on application for subsequent security clearance and subject to availability on a first come, first served basis. The former headquarters – now a data centre – played an important role during WWII, particularly in the execution of Operation Torch – the invasion of French North Africa (08th – 16th November 1942 by US Forces).

It was from this bunker office inside this magnificent – then Secret – underground lair, that General Eisenhower oversaw the military offensive that begun to turn the tide of war in favour of the allies.  This same headquarters thereafter became NATO’s staging headquarters for the Command, Control and Communications of maritime activity, to and from the Mediterranean during the cold war; the relics of a potential doomsday scenario are still on display as it was then.

Although at ground level, visitors are expected to walk for approximately 1 Km to access the site’s complex.Official personal identification or passport is required to gain access into the area.  Although the tour is carried out in a completely safe environment, neither Gibraltar Rock Tours or the operators of the data centre make themselves responsible for any loss, damage or injury incurred during the visit. 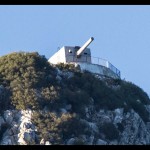 At 420 mts above sea level, the highest point on the rock, a 15 minute visit to this battery of 9.2 inch rotating guns, totally dominating the straits of Gibraltar. Weather permitting, witness spectacular, breathtaking views. See it’s original WWII generator and computer rooms. It was last fired in 1976. 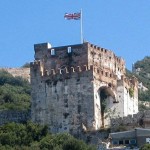 At the exit to the upper rock nature reserve you will stop for a 15 minute visit to the Tower Of Homage in it’s original state over 700 years old, siege scars are still visible on it’s walls. A staircase leads to the top outside terrace, flying the Union Jack, you will overlook the town and bay of Gibraltar. 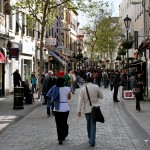 Visit shopping area in Main Street before heading back to drop off point. 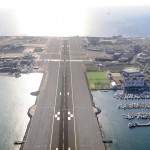 Experience a unique drive across the airport’s runway, where both pedestrians and vehicles cross, this is controlled by traffic lights and barriers. Both RAF and civilians use the airport with daily flights from UK. See the land frontier with Spain. A small airport constructed in WWII upon the town’s race track. In 1939 it was opened as emergency airport only for Royal Navy Air Fleets, later in 1942 it was extended into the sea using rocks excavated from the tunnelling system to allow for larger aircraft.